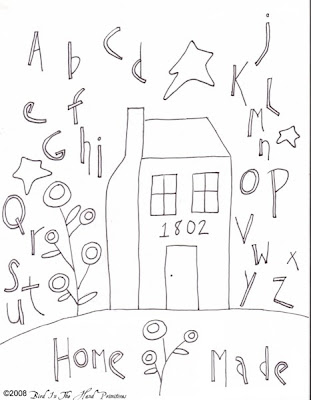 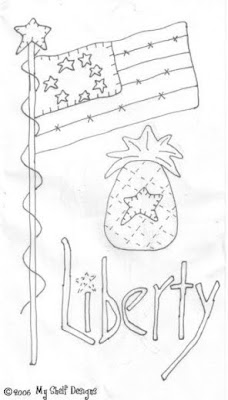 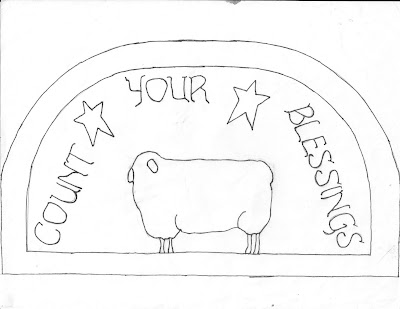 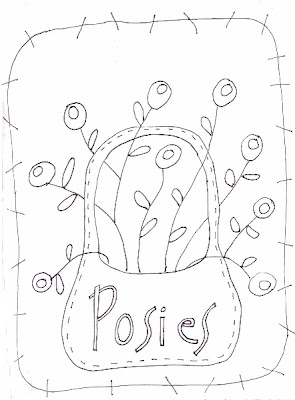 I added a few older freebie doodles on the right side column of my blog her, along with these. Hopefully, I will be coming up with some new ones soon.Don't forget to check out my Valentine Doodles for sale , the ones in the header pic...
Posted by Robin Leuschen at 9:27 PM 12 comments:

Such a good friend and AWSOME Gift !!! 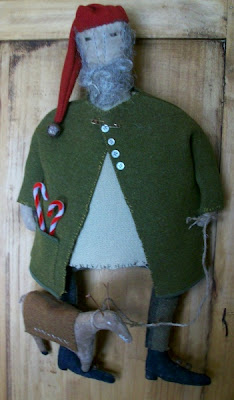 Well, most of you know that my bestest buddy in the world,Robby lives half a world away from me. But it's funny that the miles that separate us in the physical, mean nothing in the realm of the emotional, spiritual and relationship level. We are truly "kindred spirits" and I couldn't ask for a more perfect friend, for lack of a better word. We tease about being twins, and though it takes only nano-seconds to see that physically we are far from looking alike, we really are so much alike in so many other areas...Alas, we are separated by the "big pond", but are as close as any two friends can be. She spoiled me with a Christmas gift that just arrived today. Oh Robby sent it out early enough, but with the Holidays and the USPS being what it is, it came just a few days late for Christmas, but will stay out with the decorations till at least the Monday after New Year's Day. It is a super duper prim pattern by Pineberry Lane Primitives called Santa & Elmer. Isn't he and his little reindeer just the most wonderful prim goodness ??
Thank you Robby ! I love him to bits ! Oh, and the milky bars and lights also...You are too good to me !!
Posted by Robin Leuschen at 12:50 PM 8 comments: 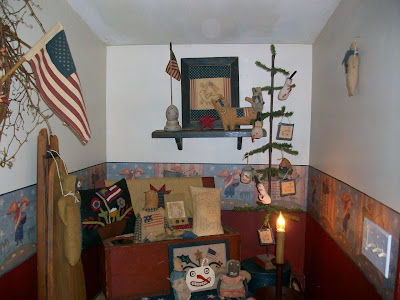 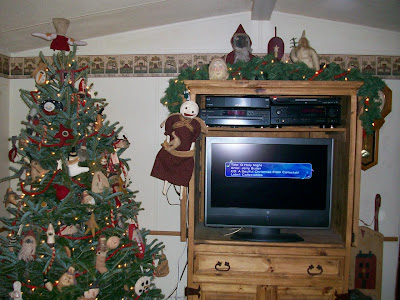 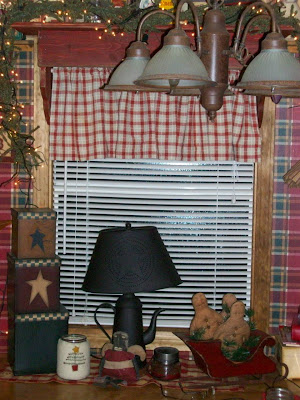 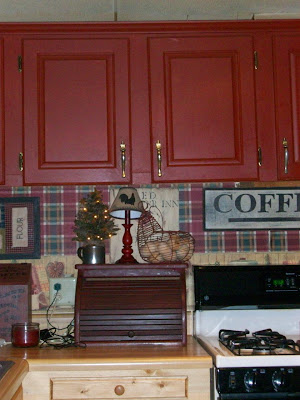 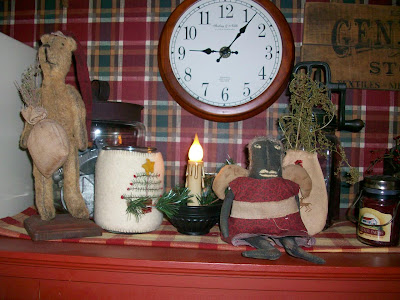